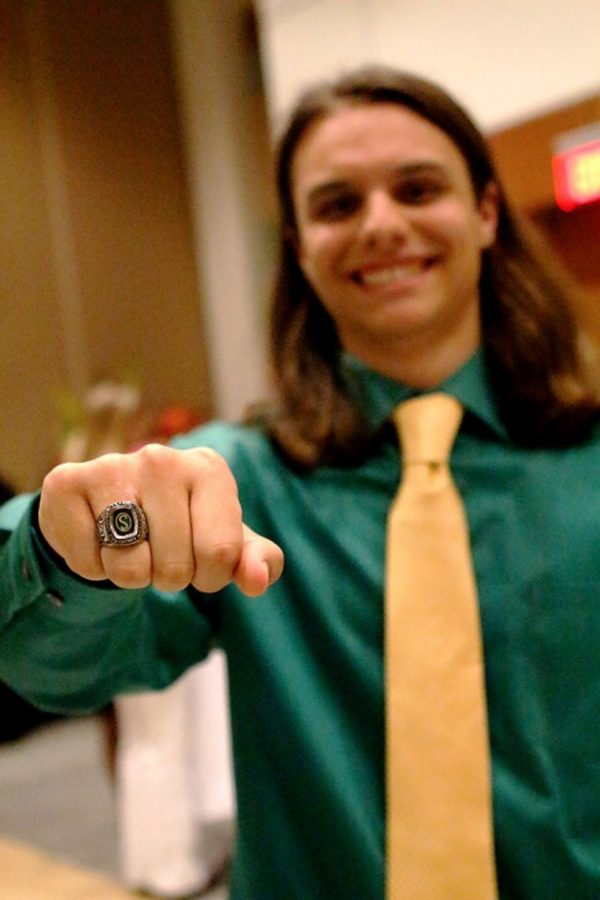 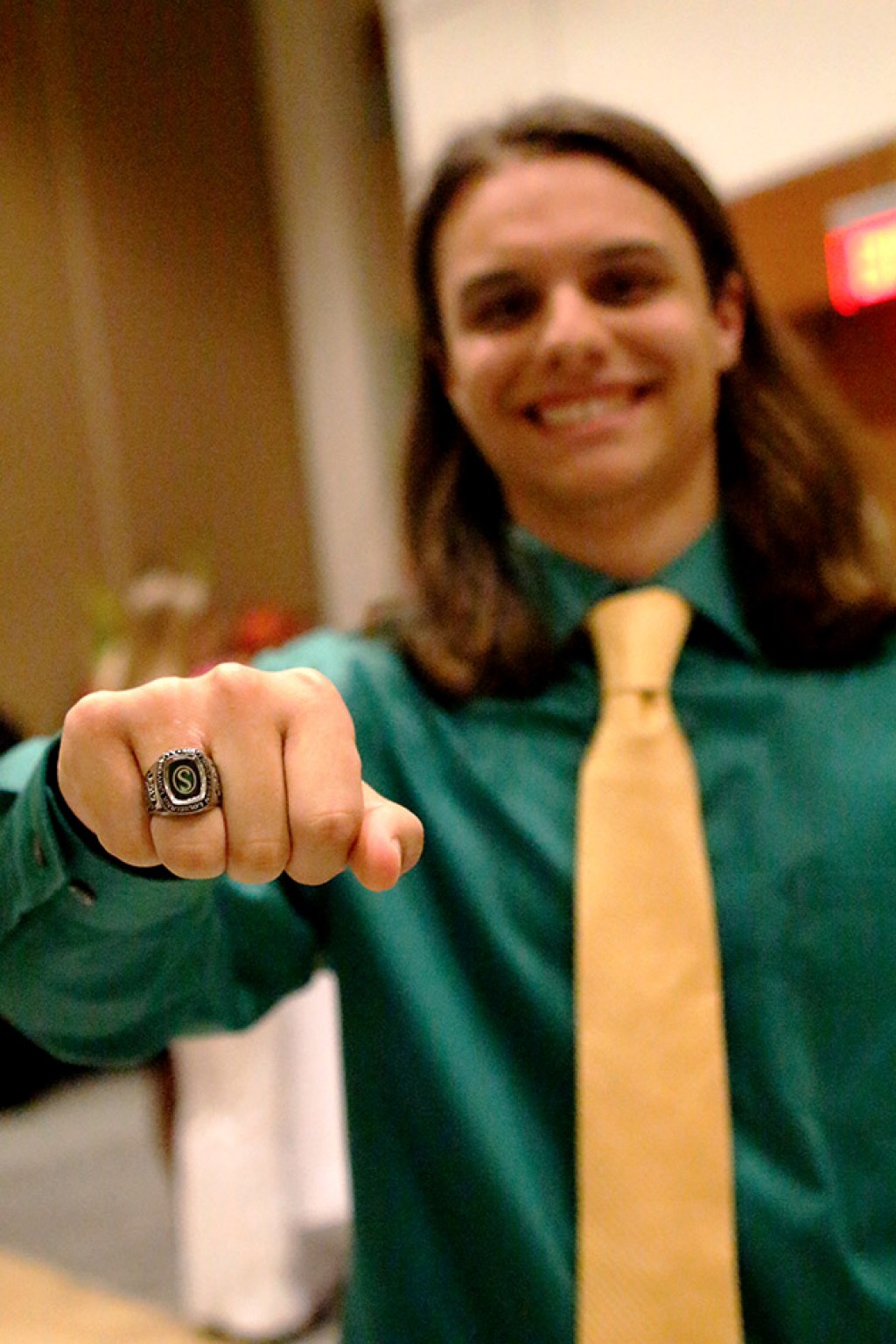 Students order rings and attend the annual ring ceremony in preperation for graduation. However, memories for the university span beyond graduation. File Photo/The Lion’s Roar

The university’s student body spends many years and a certain amount of financial commitment to earn a degree. To symbolize this achievement, the university offers many physical objects that represent a graduate’s success, one of those objects being a graduation ring.

Linda Hoover, an alumna purchased her first graduation ring for $32 in 1968 to commemorate her bachelor’s degree.

“I was so proud to graduate that I wanted a ring to show off,” said Hoover. “I also bought one at the end of my specialist degrees to show the end of that endeavor so, I have symbols for both the beginning and end of my education.”

Hoover was awared three degrees from the university. A special memento for Hoover from her time in higher education for the past 49 years has been her graduation ring.

While the graduation year on the ring is updated with each graduating class, there are lasting symbols on the ring that tell the history of the university. The university’s seal is ingrained with the Latin words “Integhtas,” Fortitudo” and “Fidelitas” which in English is “Integrity,” “Fortitude” and “Fidelity.” Underneath the seal is the word “LIONS,” paying homage to the ring wearer’s alma mater. On the opposite side of the ring, there is a three-columned building representing the three titles the university has been called, Hammond Junior College, Southeastern Louisiana College and Southeastern Louisiana University. Beside this is the name of the graduate’s earned degree above a portrait of the university mascot Roomie. Below this is Friendship Oak. This symbol was chosen to represent the university’s origins and bonds rooted in Tangipahoa parish while the branches of Friendship Oak represents the knowledge of the graduates spreading throughout the world. Underneath Friendship Oak is the year 1925, the founding year of the university. The green stone that sits on top of the ring reflects the school’s colors and represents the new life of the graduate earning the degree. In the center of the stone is a capital “S,” standing for the school’s name and surrounding it is a circle, reflecting the relationships and memories forged while at the university.

Hoover explains why the symbolism of these images on her ring has a personal impact on her life.

“My ring is important to me because it symbolizes achievements for me for which I am very proud,” said Hoover. “My parents didn’t have the opportunity to finish school because they came from large families. They had to work on the farm growing up to help raise and harvest crops, so even though education was important to them, the crops had to be harvested. Having enough money to go to college was very important for my family, and I chose to buy a graduation ring to represent that.”

A graduation ring is a symbol that can be worn to represent one’s higher education. Custom rings offered depict aspects of the university that a graduate can always wear to represent memories.