Students speak up at state capitol 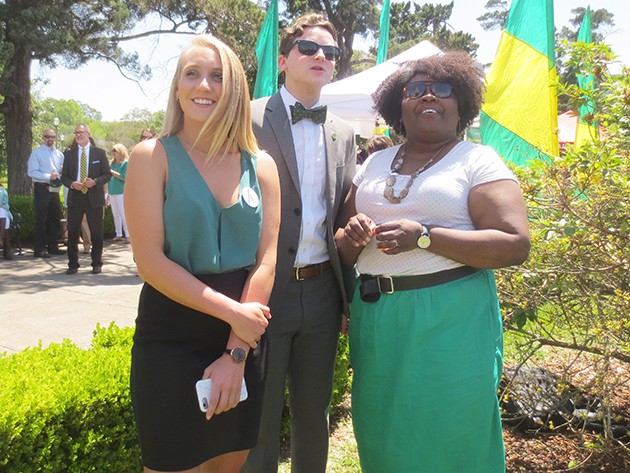 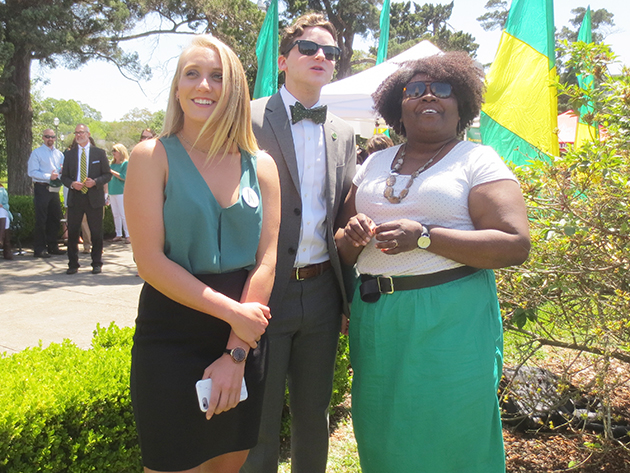 Students voiced their thoughts on higher education funding at the annual “ULS Day at the Capitol.”

“We, the students in the University of Louisiana System, made a presence,” said President of Student Government Association Seth Leto. “We went to the legislators’ territory, and that is all the statement they needed. They know our message, and if they were able to see our demonstration, they will see that it is important to us. Just being a presence is important to this fight for funding.”

According to a report for the 2017 fiscal year by the State Higher Education Executive Officers Association, Louisiana experienced the second greatest percent decline in public higher education educational appropriations per full-time equivalent student between fiscal years 2012 and 2017 out of all U.S. states. The Louisiana Board of Regents stated in the 2016 report “The Landscape of Louisiana Higher Education” that since 2008-09, tuition and fee increases for four-year institutions averaged about $3,646 per full-time student to compensate for a nearly 44 percent decrease in state support.

“Fully funding the universities is needed so that the universities can better operate and keep up with the other states because if our schools are not as good, students will leave the state,” said Leto. “TOPS is important because that was a promise to high school graduates, and families have planned on this money. The instability and unpredictability in both university funding and TOPS is problematic, and that is the main thing that we need right now, stability.”

Senator for the college of arts, humanities and social sciences Baylee Smith discussed why having an event like “ULS Day” is important.

Senator for the college of arts, humanities and social sciences Anna Crawford saw “ULS Day” as a rewarding experience.

“I got to meet students who care about higher education at many different universities in the state and hear from my senator, governor and other politicians who believe in higher education,” said Crawford. “I also got to talk to the news about my thoughts on higher education funding and TOPS. It really made me feel like I was making a difference.”

Smith shared her experience of being at the state capitol.

Crawford discussed the need for higher education funding relating to issues such as building maintenance.

“I see the need to advocate for higher education just looking around at our school,” said Crawford. “Some buildings like Pottle are falling apart and full of mold, and Pottle is for music majors who need to be in top health to do their jobs and get their education. I also see how much people struggle who do not get a degree from college. A college degree is a valuable and needed asset, and cutting funding hurts the students and the future of our state.”

“It is important that we have events like ‘ULS Day’ to show our voice, and to show the legislators that we are engaged and we are watching what happens,” said Leto. “They need to know our opinions because we elected them to serve us, and these events help us to hold them accountable.”

“ULS Day” also allowed students across the University of Louisiana System to speak up together about higher education.

“I had a great time,” said Leto. “It is always a good experience getting to interact with students across the state at different institutions and seeing our common concerns for higher education and funding.”

For Crawford, “ULS Day” is an opportunity to have her voice heard by government officials.

“It’s much easier for them to cut education if they don’t see our faces and hear our voices,” said Crawford. “They need to hear from us to make the best choices for us, and ‘ULS Day’ is the best way to show them that our voices and education matter.”

Smith encourages students to attend “ULS Day” next year and to write to their elected officials.

“In the coming weeks, days that the legislature is in sessions, I really hope that they look back on ‘ULS Day’ and that inspires them to pass the budget that we need passed,” said Smith.