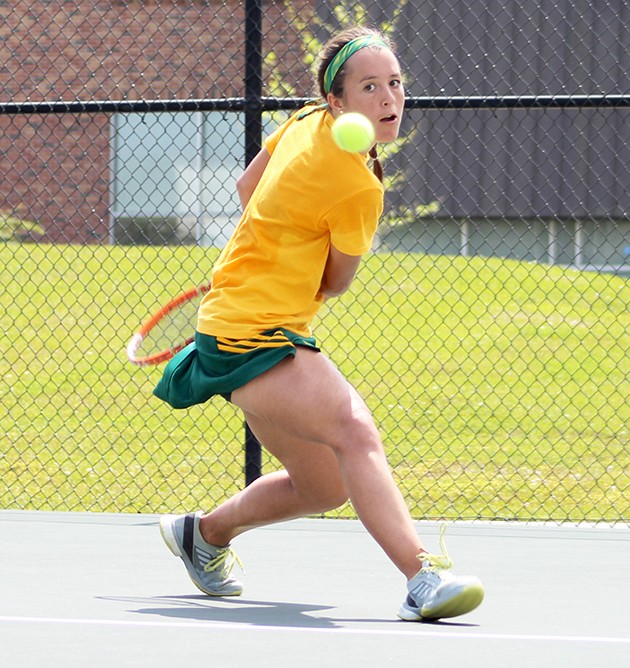 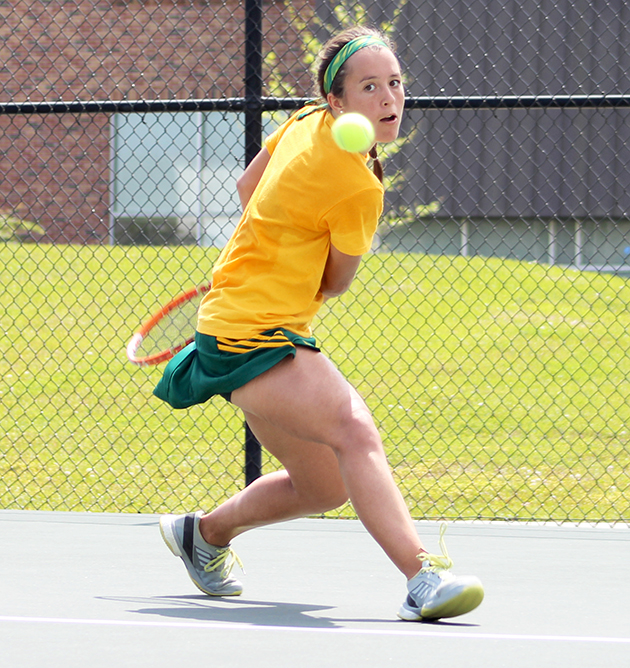 Despite taking the doubles point on Friday, March 30 against UIW, the team were unable to secure a victory with four loses out of six singles play. Head Coach Jason Hayes pointed out that the team needs to finish the matches going ahead in the season.

“We played hard, just couldn’t get enough of the big points to win the matches,” said Hayes. “We learned that we have to close out points and sets when we can.”

Last week’s action also saw changes made in the doubles pairing. Against the Islanders, freshmen Jiva de Veer and Katya Cornejo partnered together while senior Fleur Holtkamp started a new partnership with junior Ceci Mercier. Hayes spoke about the changes he made in the lineup.   “The change has been good,” said Hayes. “The freshmen are starting to blend together. It gives us a lot, I hope, going into the next weekend.”

The Lady Lions will host their last two remaining home games on April 6 and April 8 against Alcorn State University and University of Central Arkansas respectively. Hayes gave his thoughts on his oppositions and how the team is performing. “They’re doing everything they can to be successful,” said Hayes. “They’re good girls and they’re working hard. That’s all we can ask for. Central Arkansas is a very talented team. and that will be a must win for us if we want to reach the postseason.”