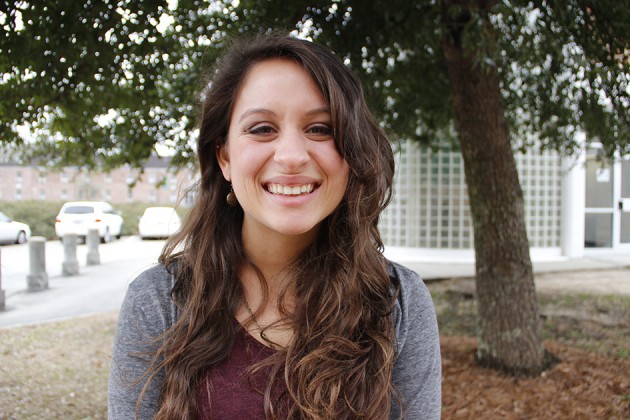 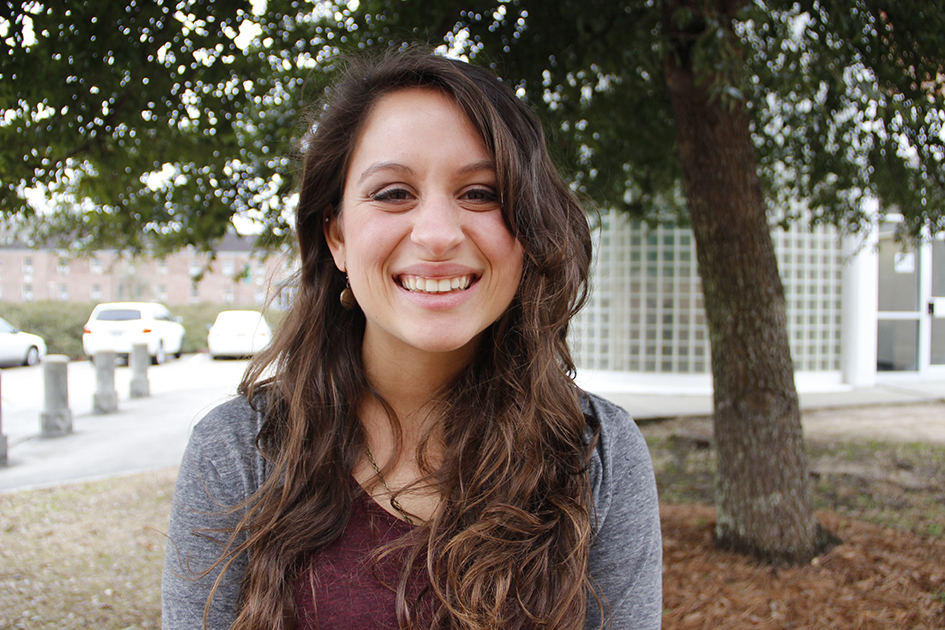 Though all struggle through adversities, only some are able to turn that struggle into a strength. Mezzo-soprano Laure Rubin has used her blindness as a way to inspire others and encourage people to fulfill their ambitions.

Rubin took the stage of the Columbia Theatre, performing music from famous composers to personal songs about her life. Each song had a powerful and serious tone, while between songs Rubin adopted an informal explanation and story of the following piece.

While the transition from humor and informal storytelling to the professional stage presence of a typical opera seemed unnatural and awkward, it was ultimately Rubin’s words in between songs that brought depth to what she was singing.

Rubin either told what the song was about or told a personal story about why that song was important to her. Without the narratives, each song would simply be a well-sung piece, but Rubin’s personal touch created an inspiring and impactful performance.

In eighth grade Rubin felt separated from the rest of her classmates because no one knew what to say to a blind girl. A chaperone explained to Rubin that she is different and probably will never live independently, have a real job or experience romance because of her blindness.

Rubin defied these expectations by not only becoming a performer, but also writing a memoir and making jewelry. She encompassed this story through a song she wrote called “The Girl I Am.”

Rubin ended the performance with the well-known song, “Hallelujah.” The audience joined Rubin in singing the final chorus, demonstrating her ability to engage the listeners.

The flow of the performance would have felt more natural if Rubin had adopted a more professional tone in her storytelling. Her laid-back narratives gave us a chance to see her personality, but it made the jump to the elegant music seem choppy. However, it was the personal element that left me inspired as I walked out of the theater. Without it, the performance would not have been as memorable.