The story of how a movie lost its identity 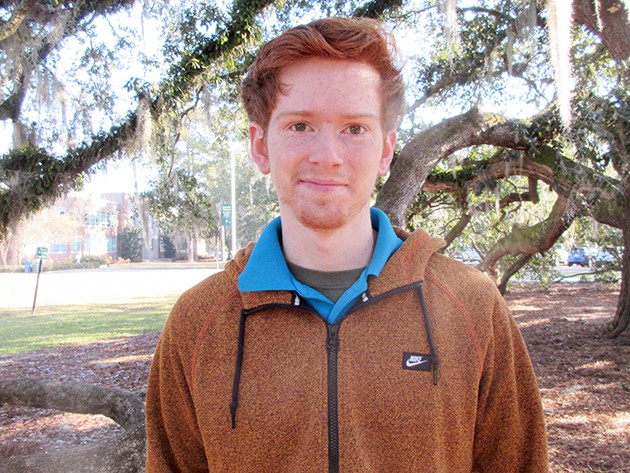 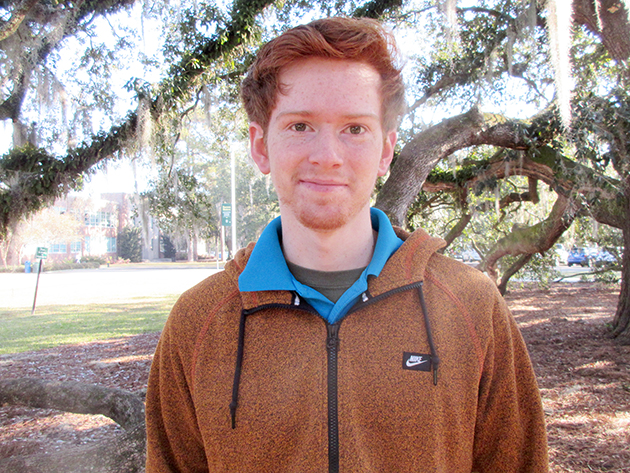 I love watching random movies. When I say random, I mean flipping through the channels during spring break, seeing the title, hearing about four seconds of the film and deciding “I’m bored, so I guess I’ll sit through this,” and yes, this was at a time before my beloved Netflix account.

About four or five years ago, I ran into this off-the-wall ‘80s movie called “Heathers.” It was pretty much a more extreme version of “Mean Girls,” but the chick clique filled with high school girls named Heather didn’t wear pink on Wednesdays. To this day, it was one of the most unusual, but intriguing films I’d ever seen.

Recently, a trailer was released for a TV series remake of the original movie. After watching it, I was saddened that I lost two and a half minutes of my life.

Reboots for movies and TV shows are common, but I don’t think it does any justice to try to republish an updated script as golden. TV and movie directors seem to have this weird trend of updating movies that no one asked to be updated, but with a lot of progressive values making its way into the production studio, I assume the directors are trying to combine the best of two worlds: film and social change.

I am OK with having a genderqueer Heather in the show, but whenever the humor relies primarily off a minority’s status or a slur and most of the witty humor seems to be erased from the original, the remake can barely stand on its own feet. The trailer revealed more of the storyline than a typical SparkNotes page, and the clip was flooded with forced jokes and poor acting.

It takes a lot of wit, humor, good use of acting and a captivating plot to create a good movie or TV series, let alone a reboot. For instance, “Black Panther” was, in my opinion, a fantastic movie with a great backstory, stunning soundtrack and flawless fight scenes that had my heart rate increase a bit too much. Most of the cast was made up of people of color, but the character’s race fit the setting of the movie, and it turned into a latent detail about five minutes into the movie. There was a strong story to be told, and the minority status of the characters became an afterthought while watching the movie.

For the trailer of “Heathers,” they seem to be throwing snarky or minority characters into the movie but forgetting that there’s supposed to be a plot. It doesn’t retain any of the charisma that the original horror/comedy held throughout the movie. Instead, it seems like the director had a nostalgic moment reminiscing the movies of “the good old days,” picked up on a couple media trends, botched the script and said, “This is what those young millennials are into, isn’t it?”

The love for “classic” movies is worth indulging in occasionally, and there is something about the dated feel of a movie that gives it a cozy feel. I can even get into the new Star Wars movies because it’s an extension of what is already present instead of a remake of “A New Hope.”

I am hoping this trend dies out faster than the Unicorn Frappuccino because these remakes only seem to attract people who only want to see how big of a flop the film is. For a second, imagine it’s 2023. Would you rather want to see “Mean Girls” or the reboot that’ll be coming out that summer?